Thornhill College has been awarded the ‘FairActive’ School Award by The Fairtrade Foundation. 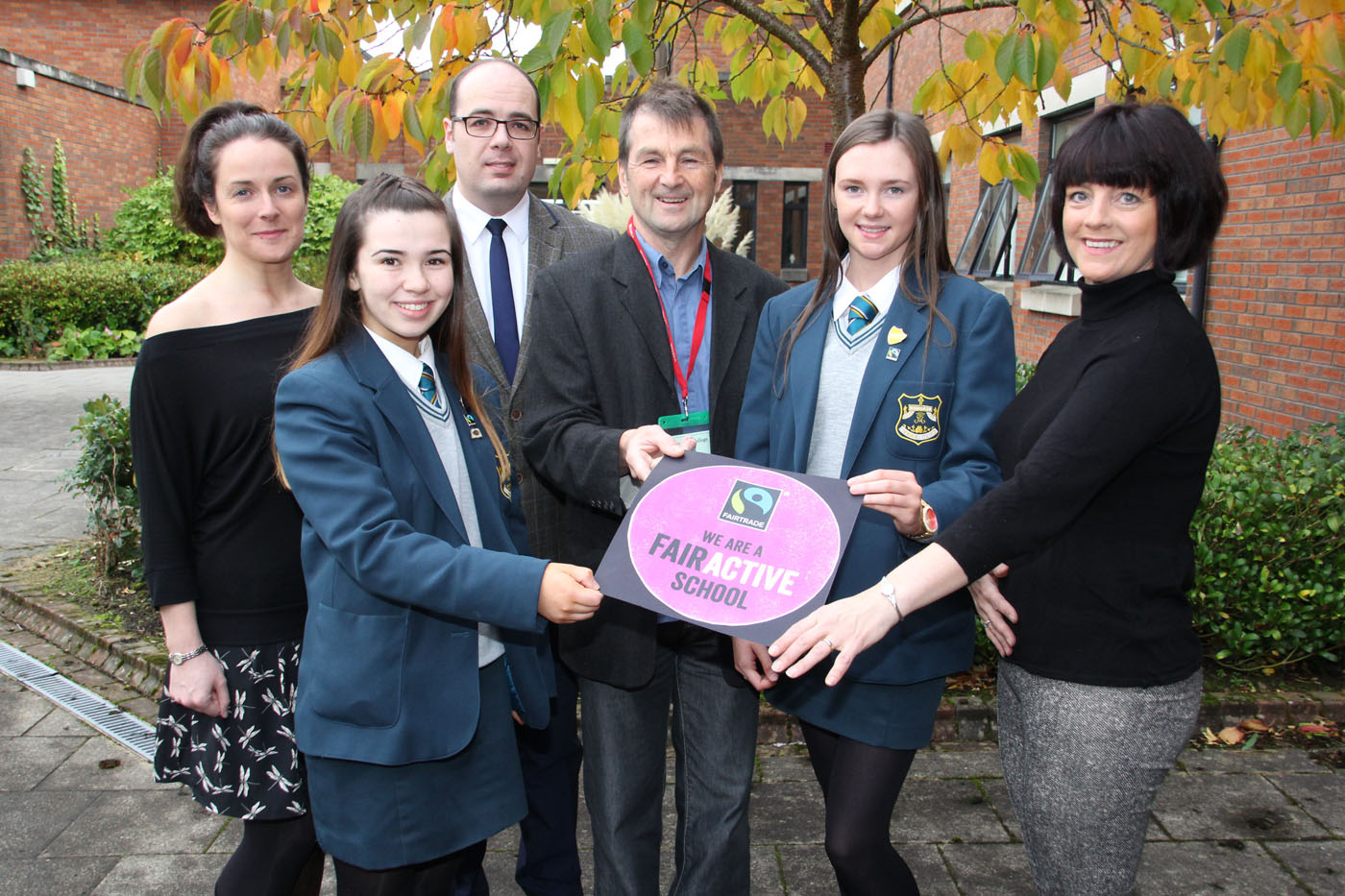 Many events were held throughout the year which contributed to the achievement of this award especially during Fairtrade Fortnight. These activities ranged from an assembly on Fairtrade with guest speakers from Foyle Fairtrade, Fairtrade Ireland and Maria Genoa a fair trade banana farmer from the Dominican Republic, our regular ‘Fairtrade Fridays’ Tuck Shop, a Fairtrade ‘Big Breakfast’ event and a debate with students from St Columb’s College on Fairtrade issues. In addition to this all Year 10 students explored the issues surrounding Fairtrade in a cross curricular manner in the Geography and Home Economics Departments.

Our aim is now to work towards the ‘FairAchiever’ Award in the coming academic year by further embedding Fairtrade into the daily life of the school and working to raise its awareness in our local community. 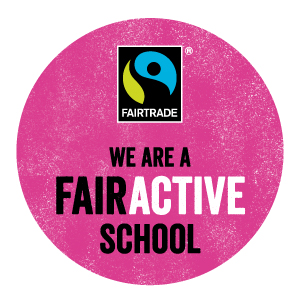 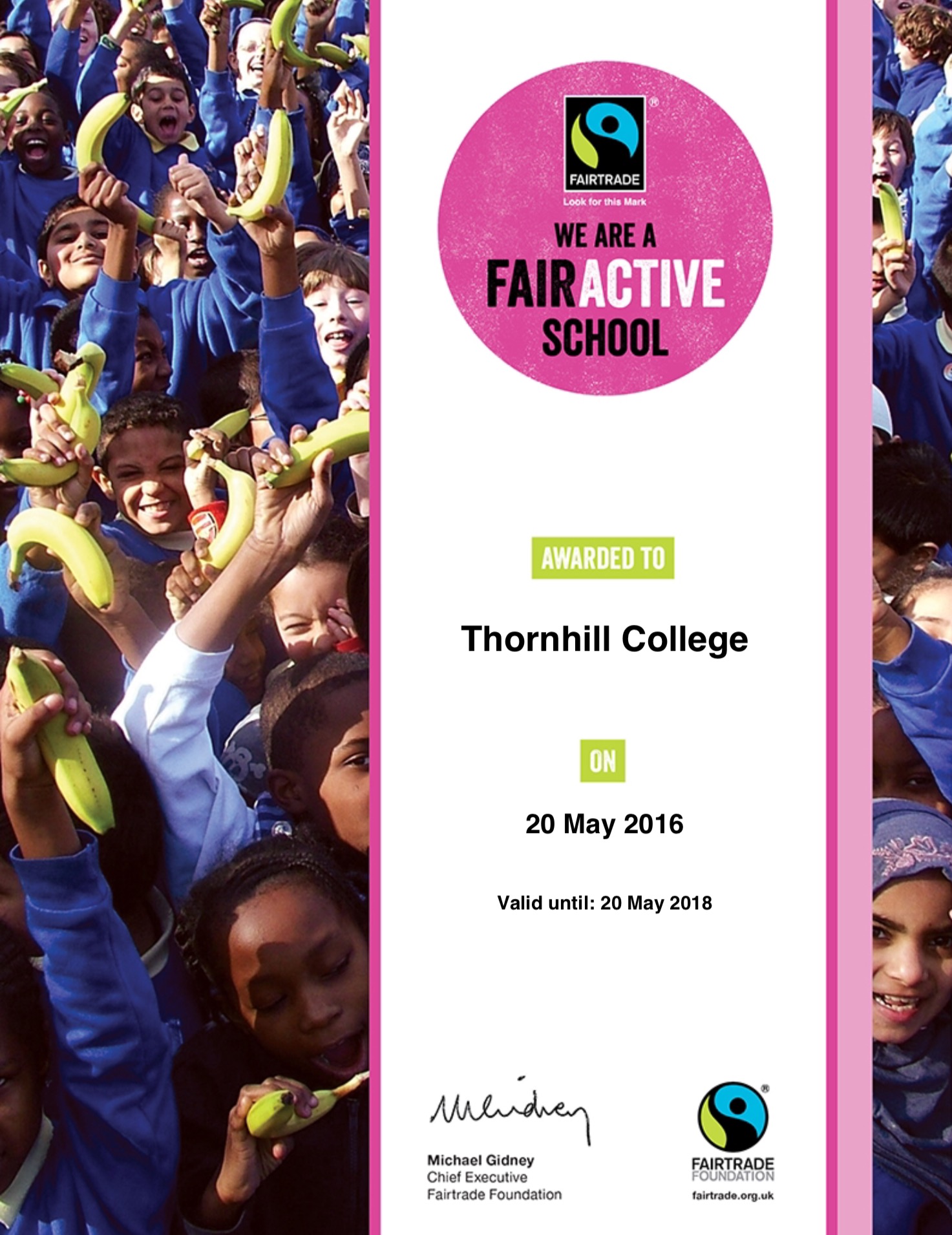 Girls on Board Pastoral Progamme