Congratulations to the Thornhill Debating team who competed at a Concern Worldwide Debate against St Mary’s, Limavady. 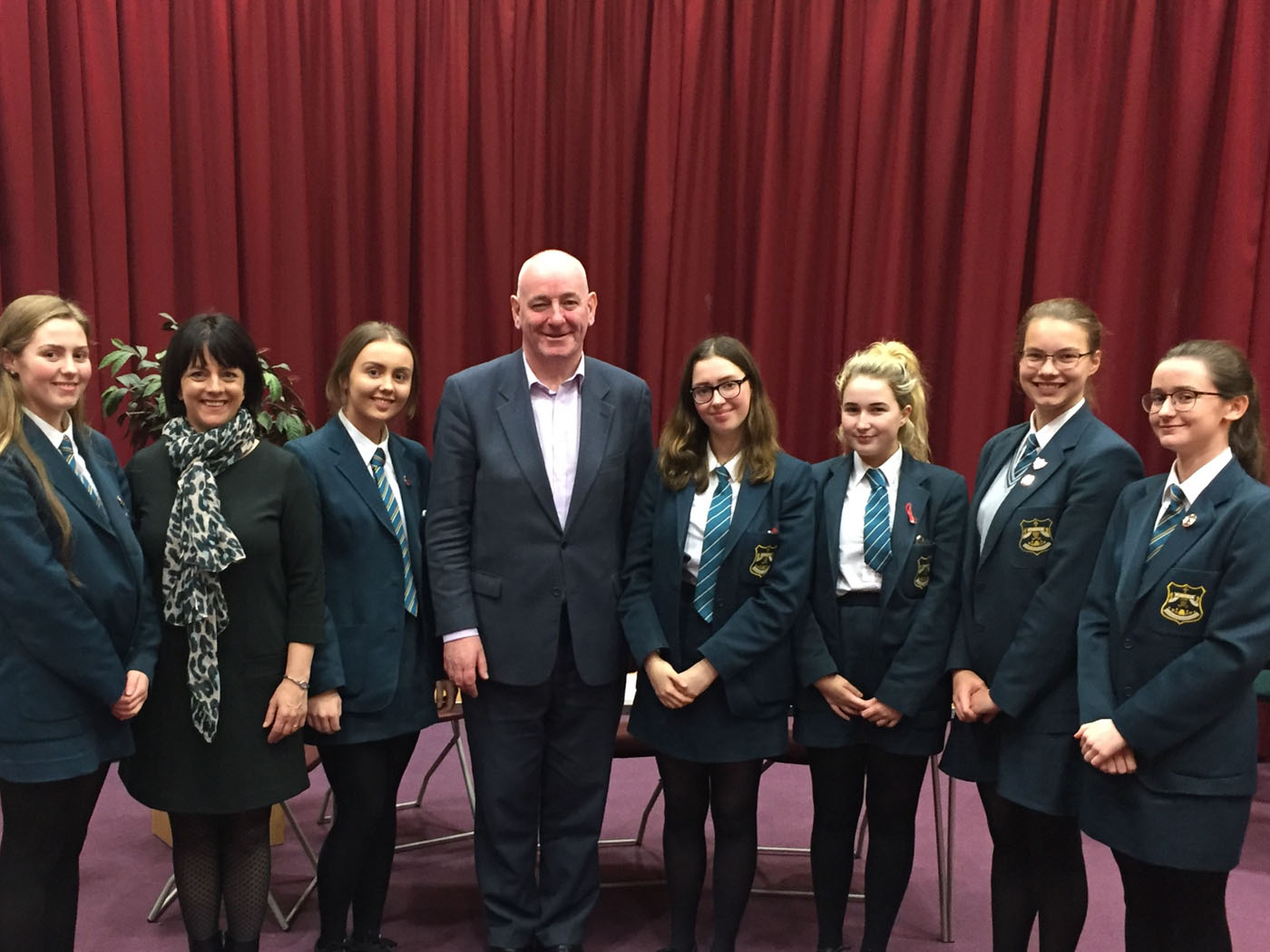 The motion was that ‘This House Believes that France should allow religious symbols in public institutions’.

The debate ended in a draw but judges were very complimentary to both teams particularly on the aspect of sound rigorous research and on the teamwork and rebuttal skills of all speakers.

In the audience was Foyle MP Mark Durkan.

Thornhill’s next debate will be against St Columba’s College in Stranorlar, Co. Donegal.