Welcome to the French Department in Thornhill. Please do not hesitate to contact us should you require further information. 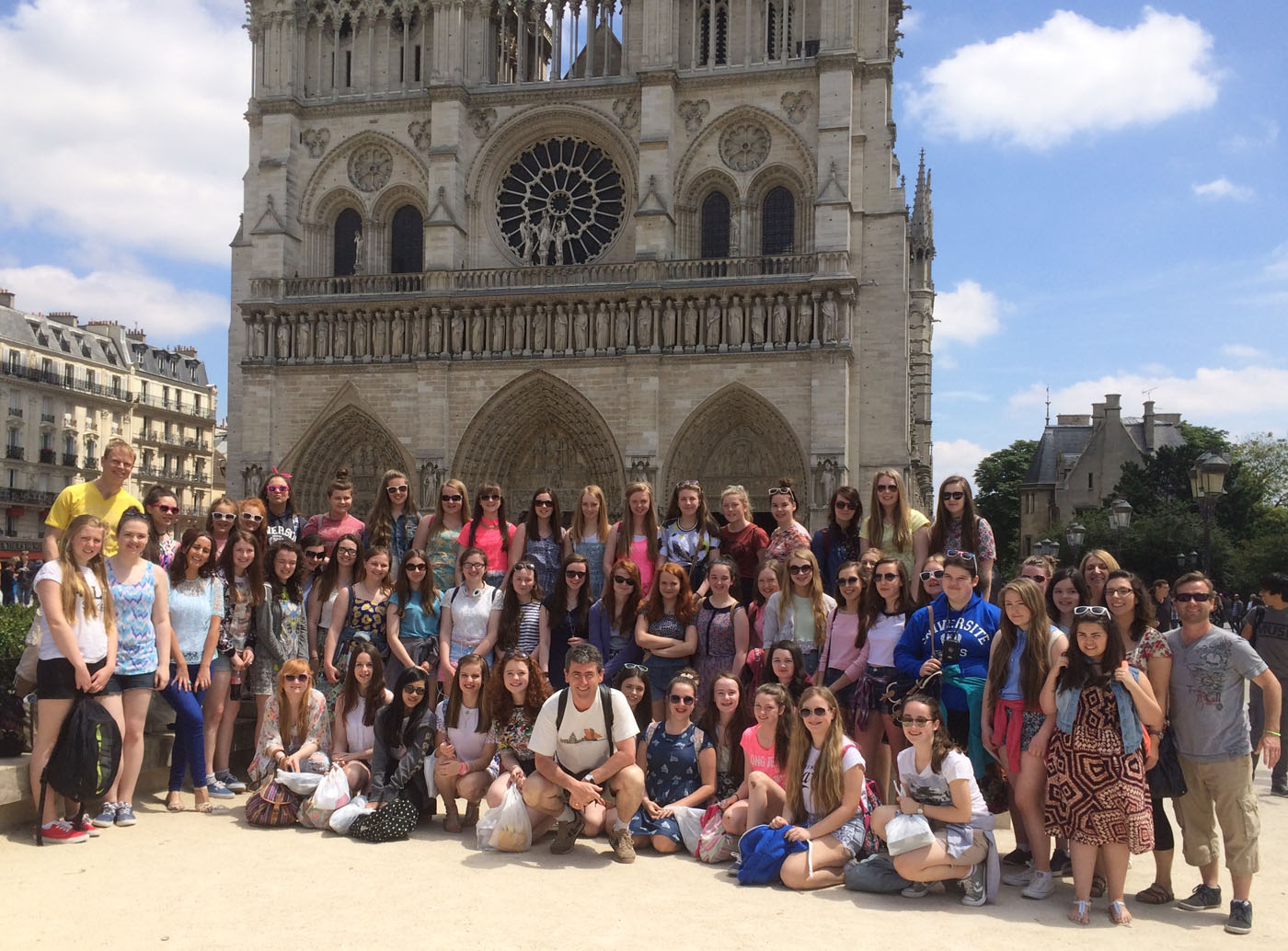 French is offered as a Modern European Language at Key Stage 3, Key Stage 4 and A Level. Our pupils are encouraged to see French not just as an academic subject but as a living language both in the classroom (through greetings, classroom instructions, prayers, talk of weather, birthdays etc.) and outside the classroom (through awareness of French culture and media, pen-pal exchanges, trips to France, visits by French people to the school).

French is proving to be a subject that can combine well with many other areas of career opportunity. In addition to traditional French Language courses, French is now offered as an integral element of Higher Education courses and careers such as European Studies, Business Studies, Law, Engineering and Science, Secretarial work, Travel and Tourism. It is now widely accepted that the skills acquired in learning a language will enhance employment opportunities in a Global economy. 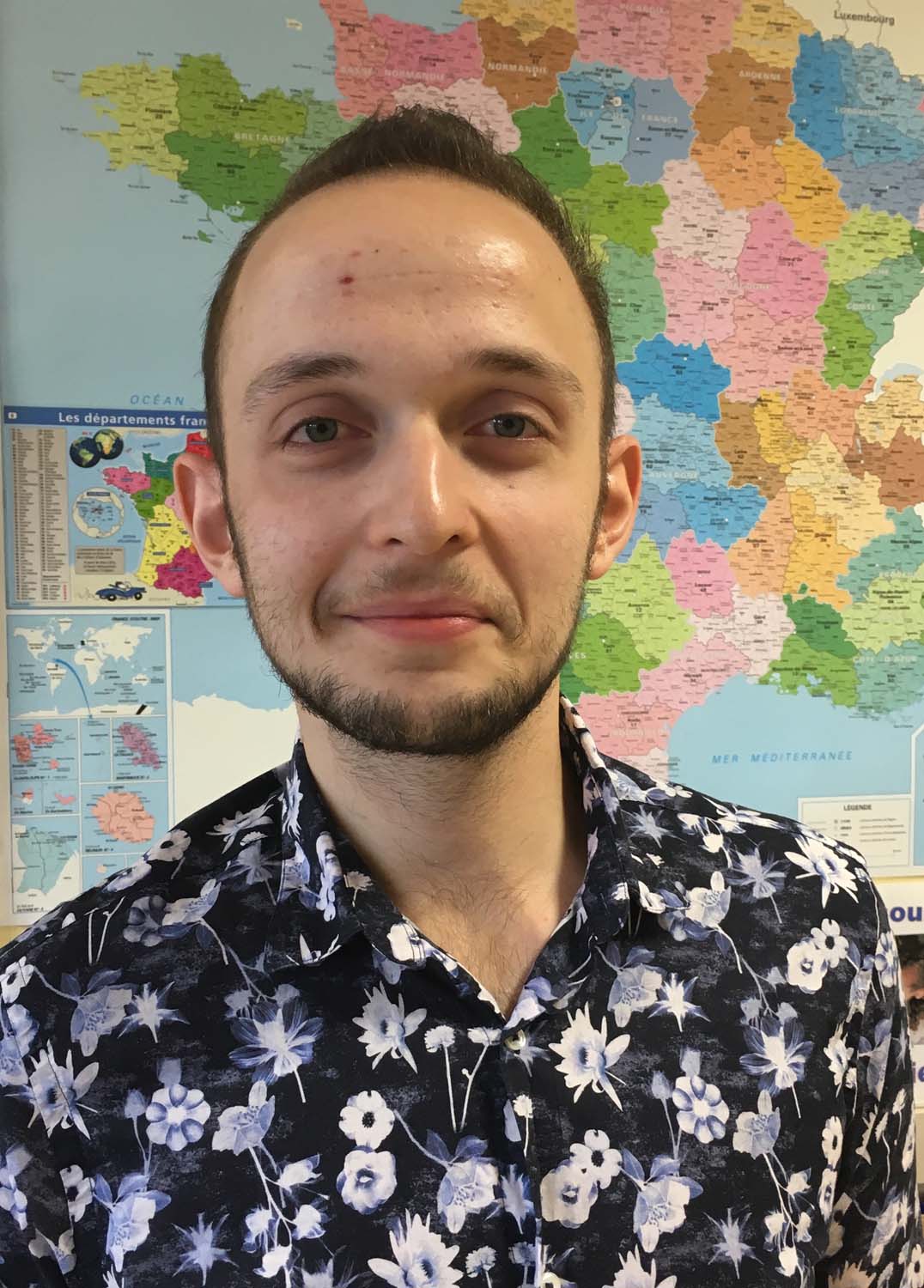 Every year we benefit from the services of a French-speaking language assistant who, although employed mainly in classes with senior pupils, is also invited to visit junior classes and become involved as much as possible in the daily life of the school.

The French assistant also plays a lead role in the Year 8 French club, and is involved in  activities to support the learning of French outside the classroom.

The French Department encourages any experience which will benefit the linguistic and/or cultural awareness of the pupils.

French speaking visitors are always welcome, either as speakers / performers to our pupils or as fellow-students mixing with our pupils in the daily life of the school.

Here are some examples: 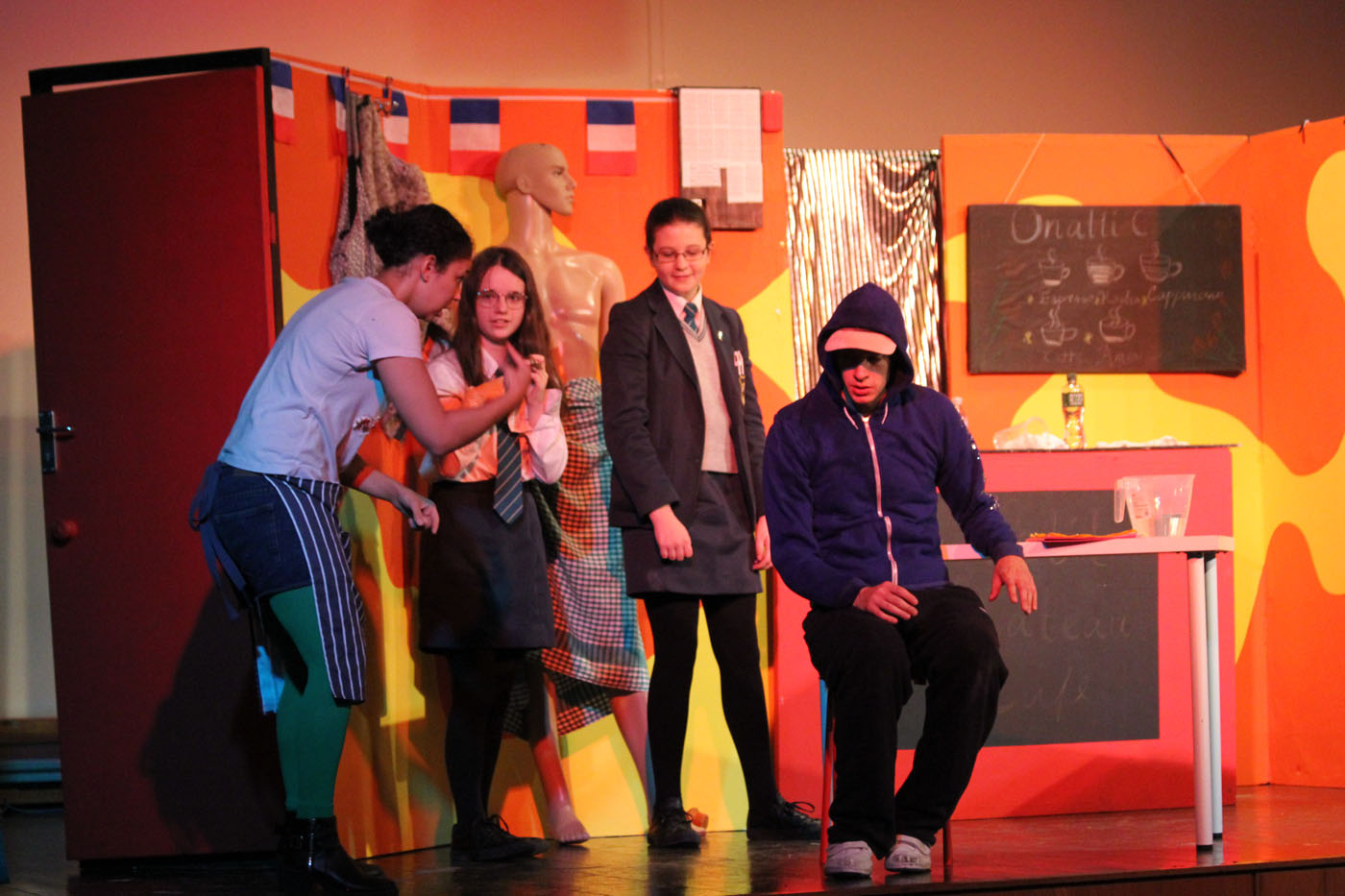 Year 8 pupils are encouraged to join the French Club – ‘Club F’ – to practice their language through games.

Classes in Year 9 and 10 organise French breakfasts and fashion shows to practice their language.

For European Day of Languages, in addition to a range of fun games and quizzes,  we organise a 'French Breakfast' for pupils and staff.

In October each year we invite a French Theatre Group - ‘Onatti’ to perform to pupils in Years 10 and 11. 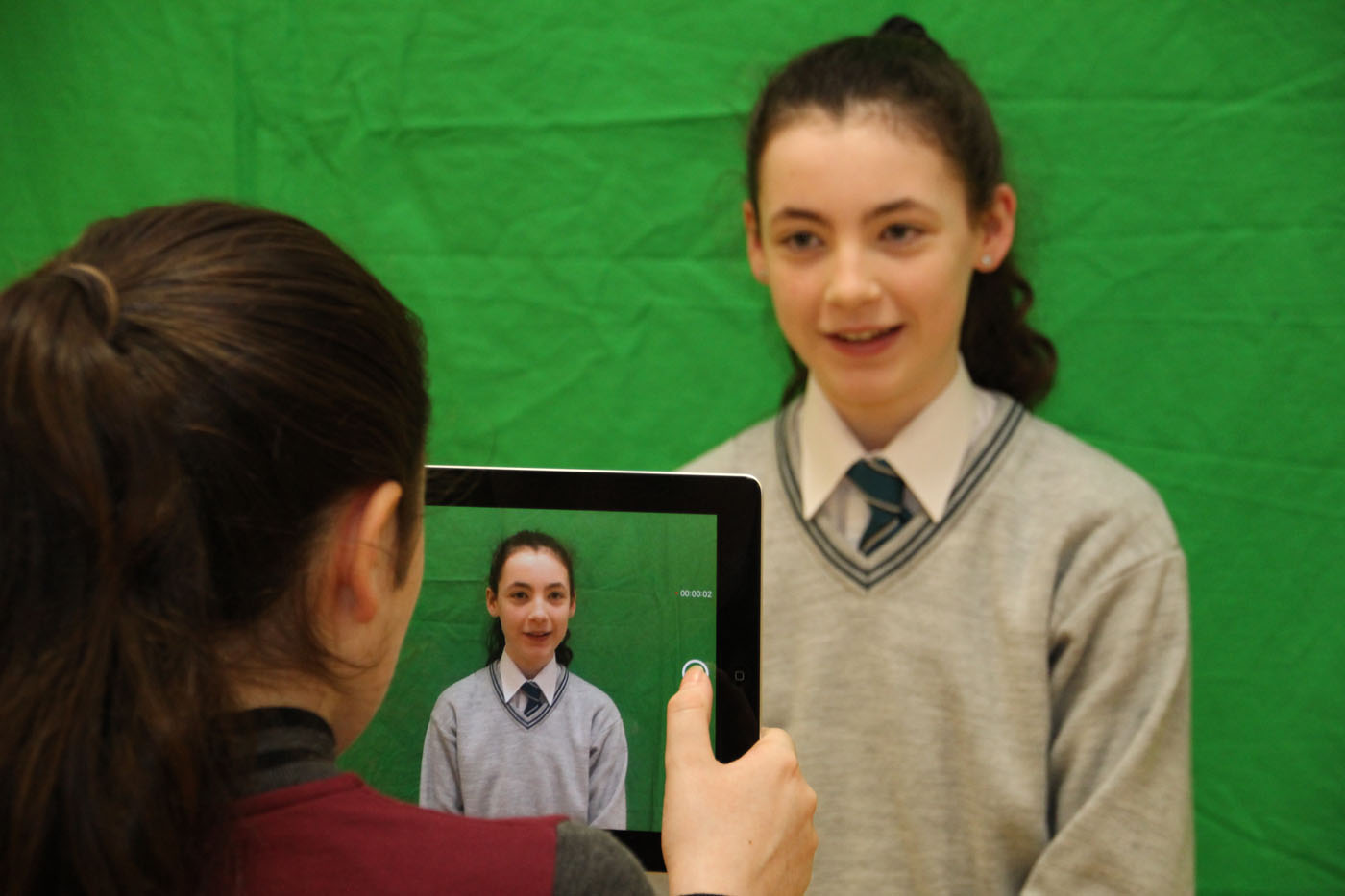 In partnership with the Nerve Centre in Derry a Year 9 class have used the latest audio-visual technology to practice and enhance their learning of French.

Pupils in Years 13 are encouraged to participate in a 'Homestay Programme' in Bordeaux during the summer.