Teddy's Tour of Christmas in Europe

Thornhill is now an active participant in eTwinning, a European Online Community set up to allow schools to find partners and collaborate on projects within a secure network and platform. 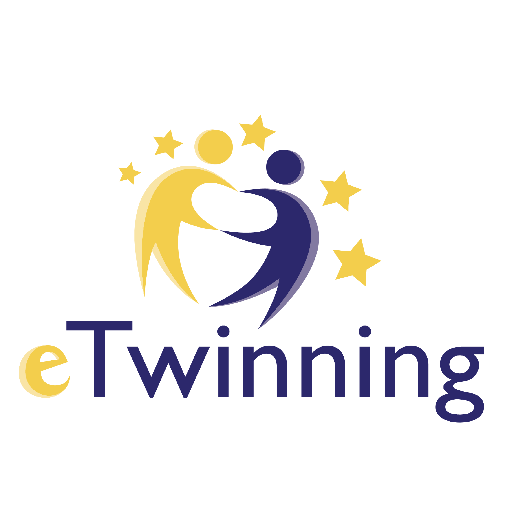 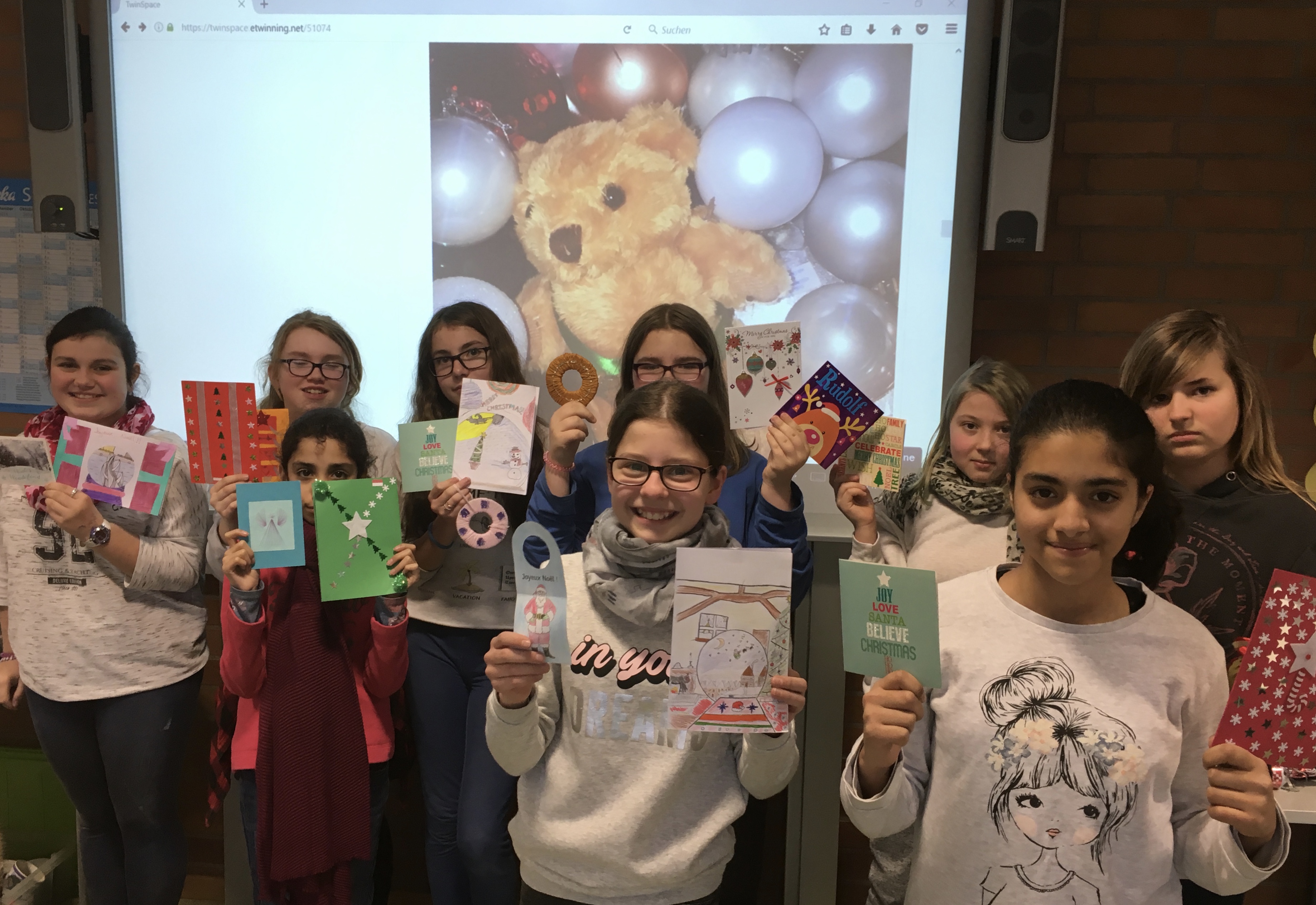 Co-ordinated by Miss Montgomery in the French Department, our language students have been taking part in a series of projects to help enrich their motivation in language learning and cultural awareness, in addition to developing their skills in Digital Technology.

Our first project, which was for the European Day of Languages and celebrated the linguistic diversity of Europe, has already been awarded an eTwinning Quality Label.  Students were been able to communicate with and learn from students in a variety of countries including France, Spain, Germany, Poland, Romania, Czech Republic, Italy, Norway, Serbia, Croatia, Greece and Lithuania.

Our second project, and our first as lead school, was created by Miss Montgomery and entitled 'Teddy's Tour of Christmas in Europe'. Thornhill partnered with 15 other schools across Europe to study Christmas Traditions in different countries.

Our first task was to write and send Christmas cards to our partner schools. We wrote in English, French, Spanish and Irish and they have returned cards written in English, French, Spanish, German, Polish, Romanian, Italian, etc.
Year 9 and 10 students have also completed online tasks on Christmas food in Ireland and France and Christmas Traditions and Routines in both countries. Photos, videos and texts helping us to learn about Christmas traditions in all these countries have been uploaded to the etwinning website.
Below is a link to a Padlet, which is part of the project and shows some of the other work undertaken by our own girls and the schools involved across Europe.

Teddy's Tour of Christmas in Europe